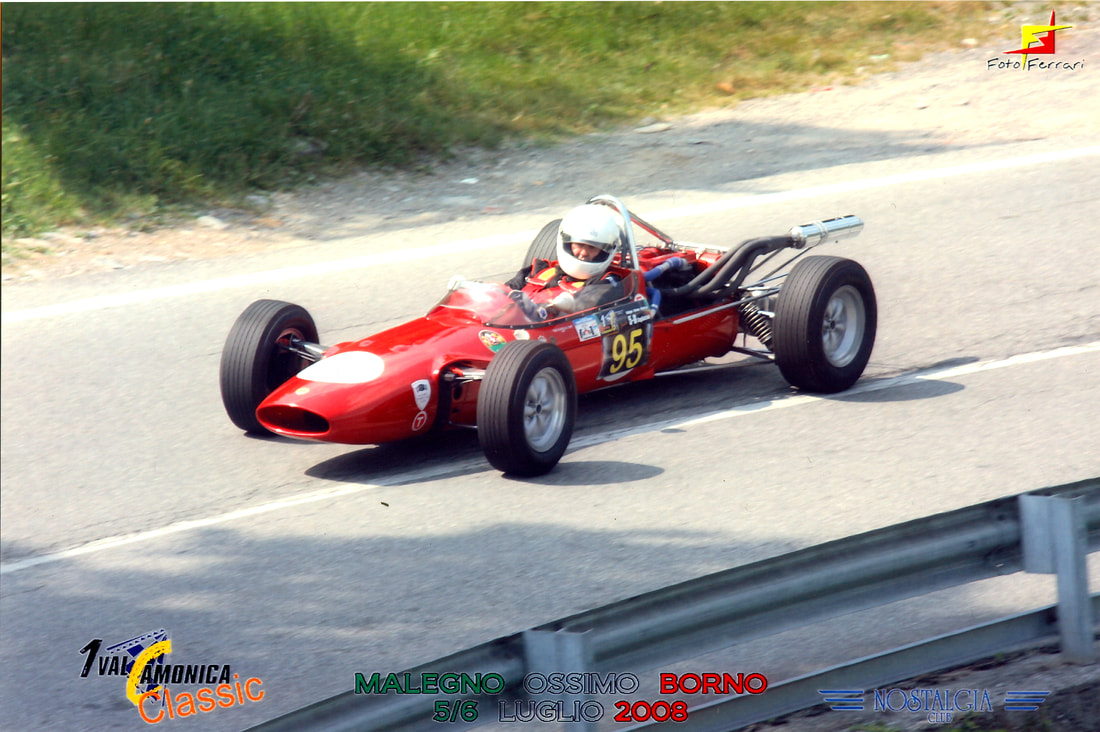 A long time Lotus enthusiast. The ‘problem’ started when I watched Jim Clark win the 1965 British Grand Prix at Silverstone, after the close won victory the car, Jim and ACBC were placed upon a  farm trailer along with a couple of Team mechanics, plus a few straw bales and towed by a tractor toured the circuit. I was hooked !

I published “Lotus Single Seaters” magazine which was followed by “Classic Lotus Racer” magazine. They ran for 34 issues, and were followed by a period as Historic Lotus Register Lotus 19 Registrar.

Then five years as Editor of the “Historic Lotus” the magazine of the Historic Lotus Register, as well as becoming the Registrar for the Customer Monocoque single seaters, and the Lotus 19 for the HLR.

I raced the Lotus 35 and hill climbed with the Eleven, the 19 Buick, 46 and the Plus 2 BDA. The stable currently consists of the Lotus 19 along with a type 46, S1B and a Lotus type 50 Plus 2.
These books, all of my books are written as an owner, by owning, restoring and using the Lotus model in question,  I can offer a real insight to readers, with real detail, period advertising and clear colour photos.