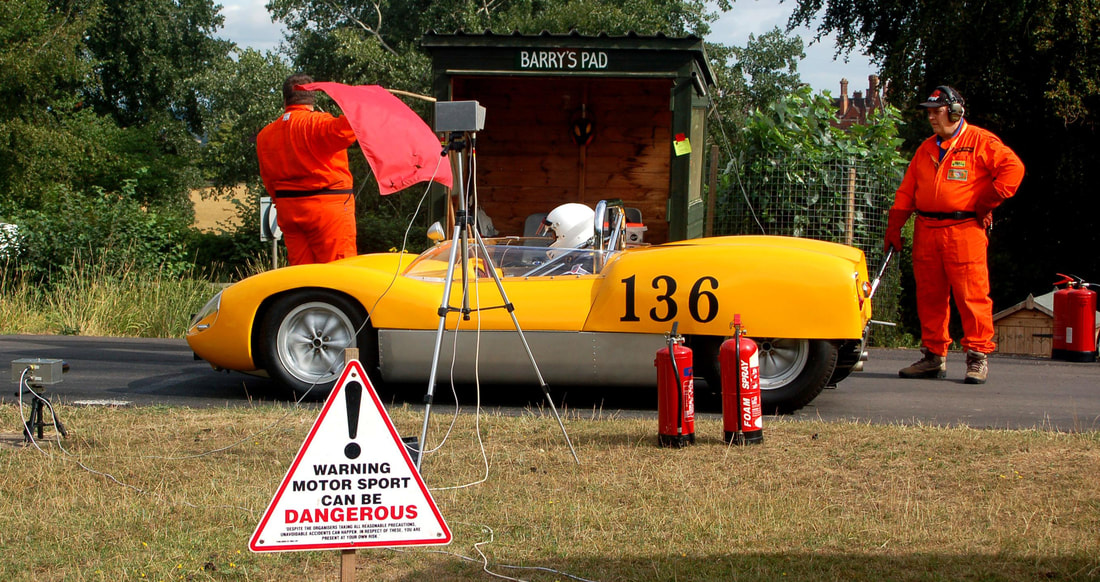 I wanted a Lotus 19, and to buy a car was difficult for two reasons. Price was an obvious issue; but more importantly the provenance of the majority of ‘genuine’ Ninteens are open to doubt. I an unconvinced that any of the UK cars are quite what they are claimed to be
.
So I decided to build a car and make it as genuine as possible, using all period correct components.
I was, after all the Historic Lotus Registers Registrar for the Nineteen. If I didn’t know what went into a Lotus 19; then no one would !

I commisioned a spaceframe and wishbones from the only man who had built and repaired Ninteens, the late and lamented Ken Nicholls.

It took Ken two years to complete the order as he was so much in demand.Up on the Wirral, Kelvin Jones was building his Lotus 19 and restoring Olav Glasius original Ninteen.  Who better than Kelvin to get my chassis powder coated and to add all the alloy panels and to make the alloy doors. Kelvin did an excellent job.Marchant & Cox were able to lay up front and rear GRP clams for me using a period mould that they had taken in period from a UDT Lotus 19.

Front and rear uprights, brake discs, steering rack and column, water/oil radiator came from Peter Denty, All four AR brake calipers were sourced from Crossthwaite & Gardner
.
All the suspension wishbones, driveshafts, pedals, anti roll bars rocker boxes, etc were nickel plated. As the bodywork carried all the marks where UDT had fitted lights front and back it was easy to ensure things were positioned in the period correct positions. Seats were moulded from a mould taken from my Lotus 18 chassis number 816. K Jones supplied front and side screens, while P Deny was able to supply headlamp covers. A complete, silenced exhaust system fabricaed in stainless steel, all brake lines were formed in copper and braided stainless steel.

In order to control costs and ensure a usable car I used the BOP V8, in this case a wet sump tuned Buick, It’s reputed to deliver 286bhp breathing through four IDA Webers. A Hewland HD5 gearbox came from a Tasman car, and was rebuilt by PDS recent. The 15” wobbly webs came from Lee Chapman.


The entire build process is described and illustrated in the book “Lotus 19 a History”
Tony Robinson, Team Principle of UDT who ran the official works Lotus 19 team comments upon the resulting car.

I am reluctantly selling the car due to ill health. Offered with both wet and dry sump equipment, with only one weekend hillclimbing use.
Priced to sell at £90,000 GBP
kwhittle@btinternet.com 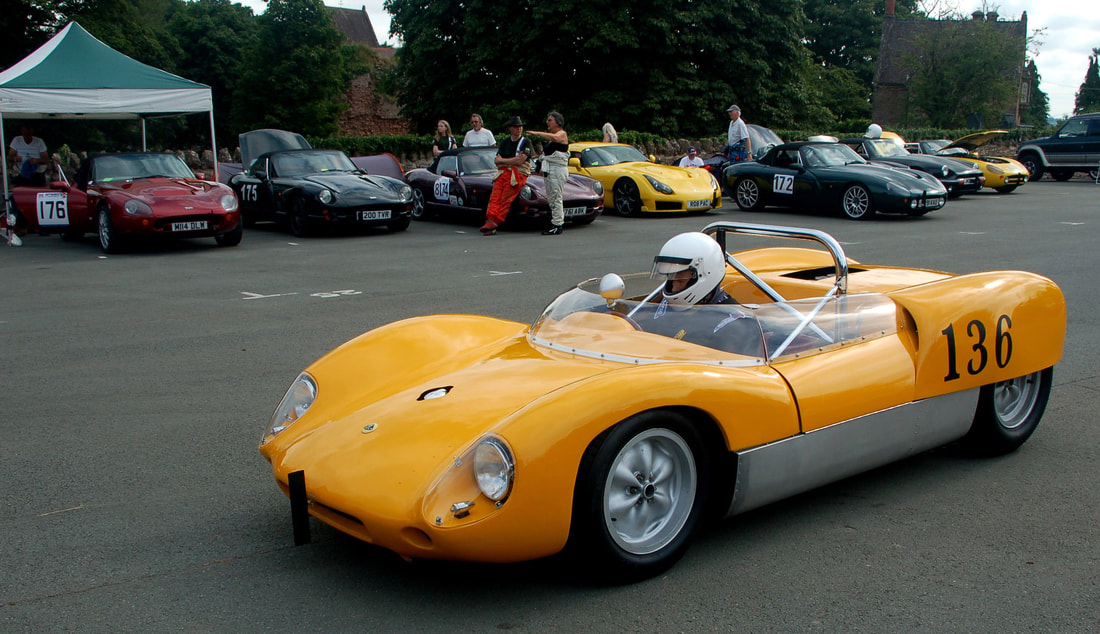 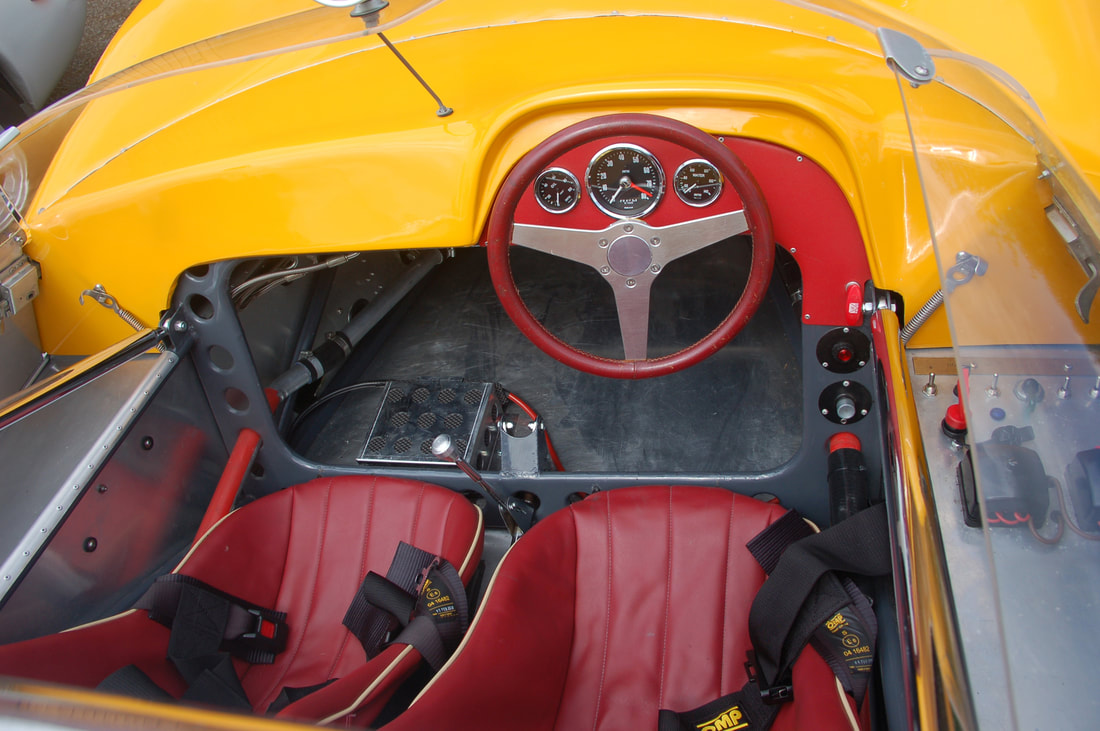